Customizeable embeddable multi-angle player & API
Thanks to our encoding power, live multi-angle selection comes to life, making for a more powerful and engaging experience for viewers. The multi-angle player can be embeded and customized to fit your brand’s environment — take it one step further and cater its capabilites to your needs with our customizeable API.
discover our media services
‹
January 21, 2022
|
Published by
Mobii Systems
What is RTMP and why it’s important for streaming 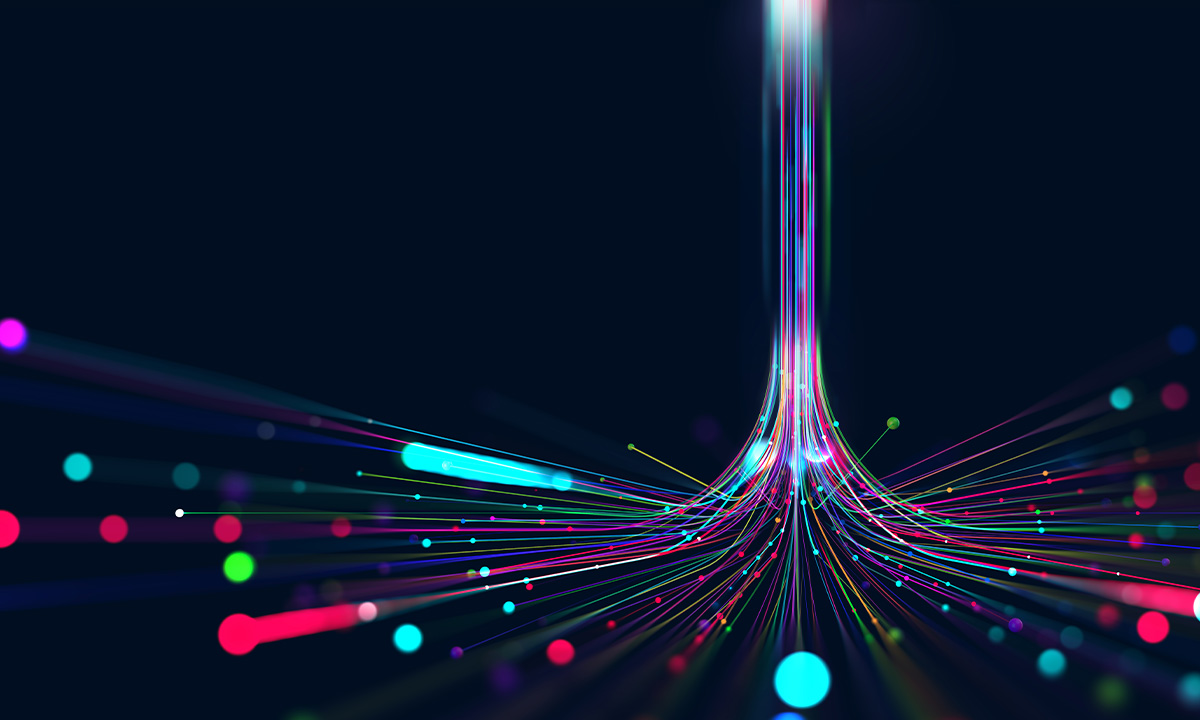 As far back as 2002, a while before the major streaming platforms were even created, Macromedia created the Real-Time Messaging Protocol. The company was then acquired by Adobe, which made RTMP publicly available in 2008. This eventually made RTMP the standard for transporting video and audio over the internet.

So, how does it work? Here’s the technical part: it uses a continuous Transmission Control Protocol (TCP) to carry audio and video from a source to a destination. It works with a three-way hand-hake: the live stream sender requests a connection to the server that will be receiving the data.

In turn, this one receives a response and transmits de data. This is why it’s quite reliable and facilitates persistent, low-latency connections, which in turn grant smooth streaming experiences. One example: it has a 5-second latency.

Having been in the industry for 20 years now, RTMP is cheaper to set up and easier to support. Adobe used it as a complement to Flash, which made it quite ubiquitous. However, it’s not the fastest protocol to use now. One of its biggest drawbacks is that mobile phones are not compatible with RTMP, and it's not compatible with the quality of footage allowed by newer standards.

There are alternatives to substitute RTMP, but despite these drawbacks, it is still a widely popular protocol for content distribution: about 76.6% of respondents to the 2021 Video Streaming Latency Report say they currently use it for ingest.