Customizeable embeddable multi-angle player & API
Thanks to our encoding power, live multi-angle selection comes to life, making for a more powerful and engaging experience for viewers. The multi-angle player can be embeded and customized to fit your brand’s environment — take it one step further and cater its capabilites to your needs with our customizeable API.
discover our media services
‹
May 27, 2021
|
Published by
Mobii Systems
Top 5 uses for sports-related NFTs 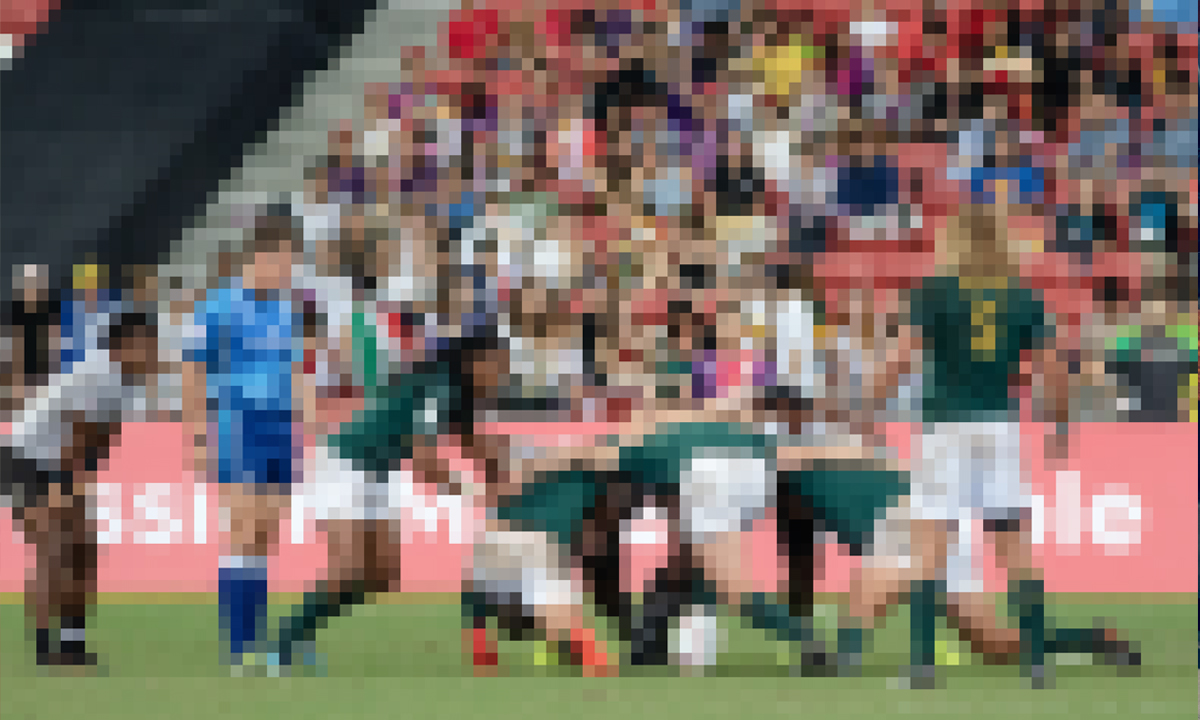 The popularity of NFTs is on a roll. Two weeks ago, the popular auction site eBay announced it will allow users to buy these tokens of digital assets on its platform.

Despite only allowing traditional currency via credit card or a PayPal account to buy these NFTs, the fact that eBay is opening them to its 182 million users is promising. The market for NFTs is booming –and people in sports are quickly capitalizing on it.

Since NFTs are basically registered pieces of digital assets, they are becoming valuable merchandise, collectibles, or money-making tools for the sports industry. These are the 5 top sports–related NFT uses that have been announced lately: