Customizeable embeddable multi-angle player & API
Thanks to our encoding power, live multi-angle selection comes to life, making for a more powerful and engaging experience for viewers. The multi-angle player can be embeded and customized to fit your brand’s environment — take it one step further and cater its capabilites to your needs with our customizeable API.
discover our media services
‹
February 26, 2021
|
Published by
Mobii Systems
There is room for experimentation with Gen Z sports fans 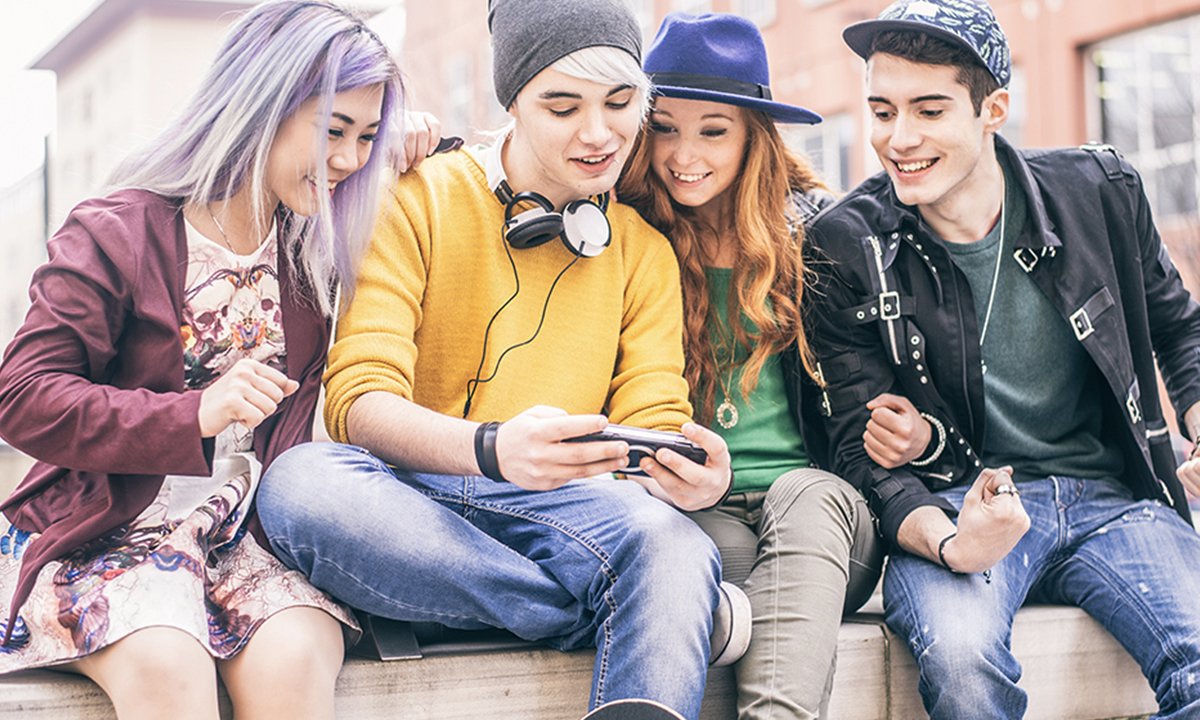 The pace at which the Gen Z’s tastes and preferences change can seem too fast for the market to keep up. The consumers that belong to this generation, who right now in 2021 are between the ages of 16 and 24, come with a completely different set of behaviors than those of their predecessors, the Millennials.

Millennials experienced the transition from analog to digital, thanks to the massification of personal computers, smartphones, and other personal devices. But the Gen Z was basically born online, with almost all parts of their lives being experienced digitally, and the phenomenon will only increase in the coming years as technologies like 5G and virtual or mixed reality become more mainstream.

While the standard for their academic and professional lives is to be almost exclusively digital –and have been increasingly so due to the physical restrictions of the ongoing pandemic–, the way the Gen Z experience sports and entertainment still has a lot of room for experimentation, mainly in three areas: