Customizeable embeddable multi-angle player & API
Thanks to our encoding power, live multi-angle selection comes to life, making for a more powerful and engaging experience for viewers. The multi-angle player can be embeded and customized to fit your brand’s environment — take it one step further and cater its capabilites to your needs with our customizeable API.
discover our media services
‹
December 25, 2020
Streaming
|
Published by
Mobii Systems
The rise of performance analysis in sports 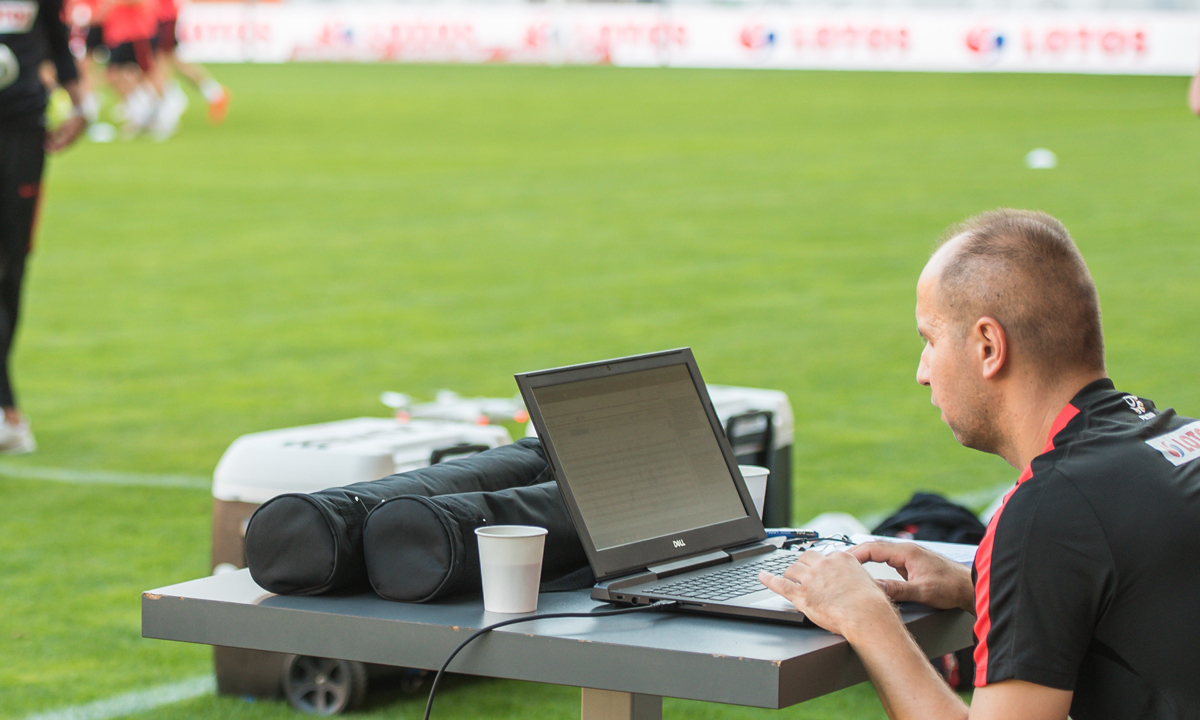 If it seems that we’re living in an era of extraordinary athletes, we might have to link it to the rise of performance analysis in sports.

Athletes of every discipline have always gone through exhaustive training sessions. These include a recap of their movements, if they play individual sports, or of their play-by-play, if they are part of a team. The goal is always to improve performance, but this can’t happen if it isn’t measured.

That’s when the concept of performance analysis comes in. Before today’s technological advancements came through, such analysis depended on taking notes with pen and paper. These were later transferred to whiteboards. It was a very basic solution that delivered what was needed: observations that were then analyzed and turned into strategic changes in training or other factors.

Today, athletes and their trainers have a broad range of data inputs to analyze, both qualitative and quantitative. The currently most advanced resource for performance analysis is remote and on-site multi-angle live streaming. This is a state-of-the-art technology that allows cooperative precision analysis; that is, having up to 8 camera angles in a single feed that show a synchronized view and makes analysis both in-depth and easier.

With this type of technology, all stakeholders involved in sports –players, trainers, medics, even owners, and journalists– can analyze a player, a play, a team, or an entire match. If the goal is to improve performance, it makes sense that these innovations will be the reason why we’ll keep seeing record-breaking sports performances for a while. 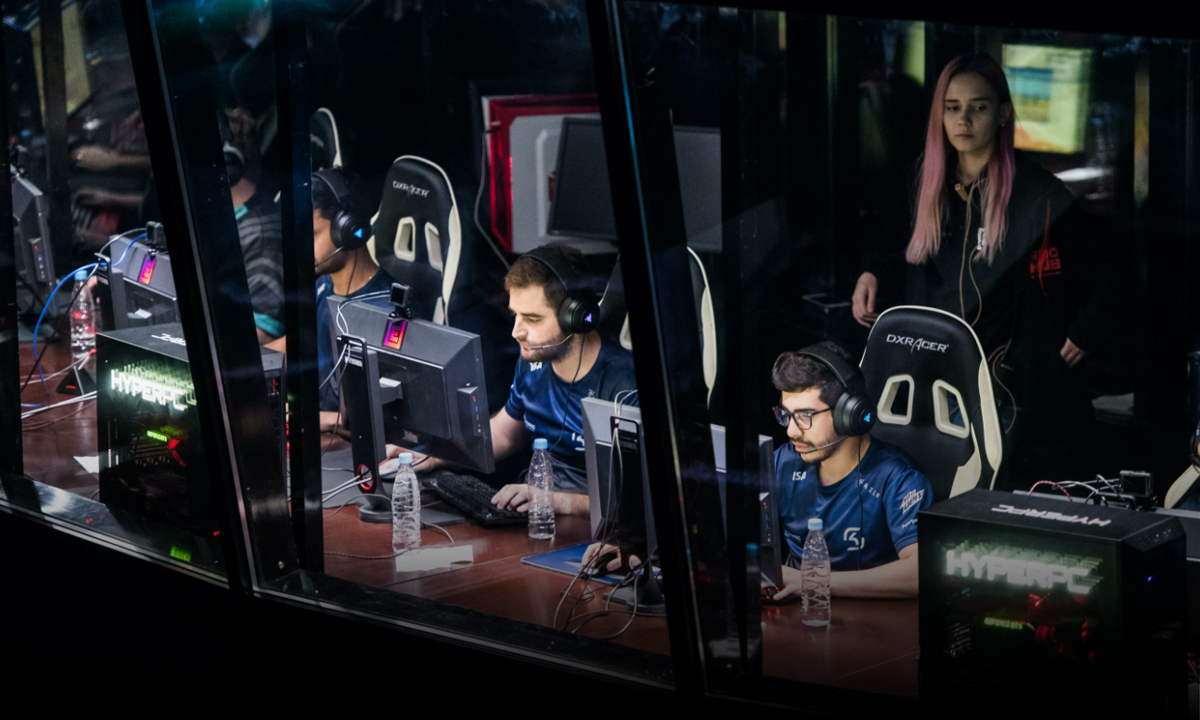 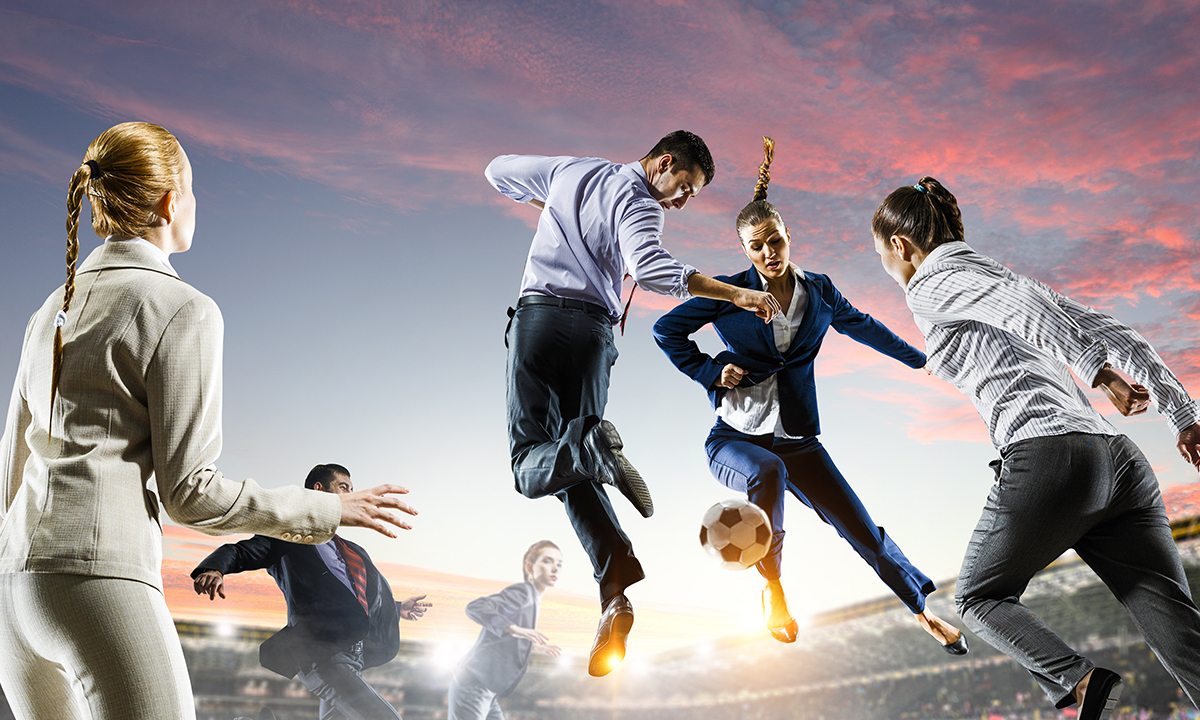 OTT is spawning new business models for sports in the USA 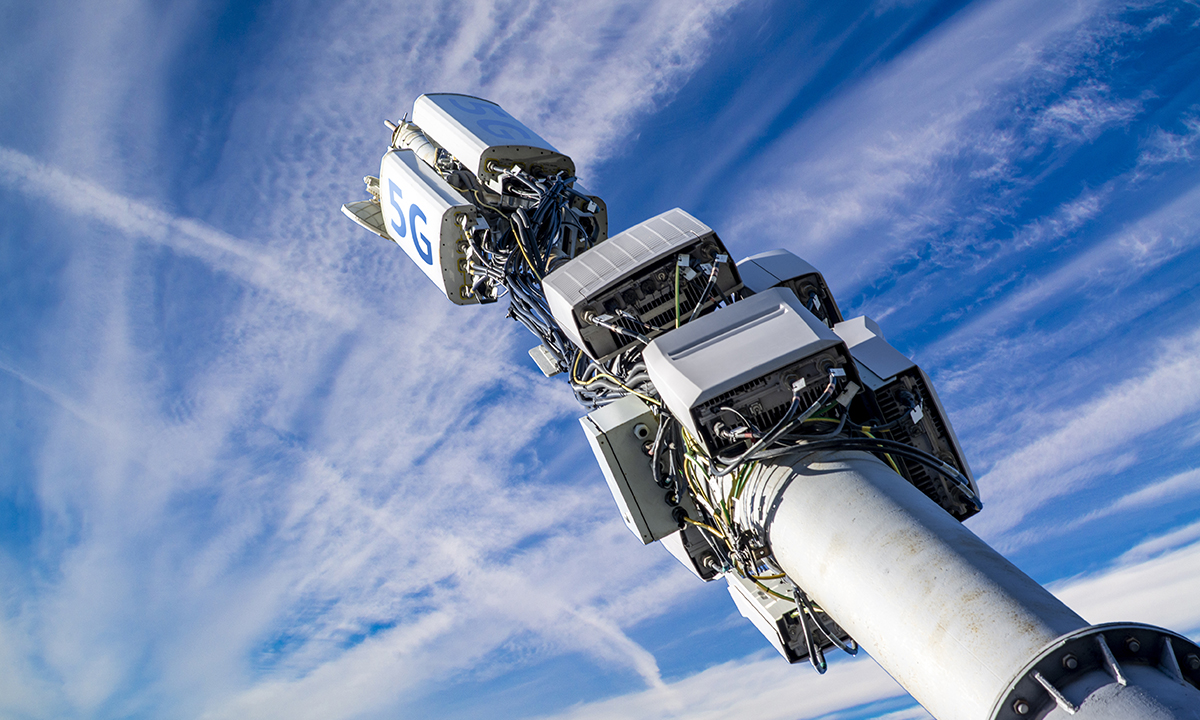 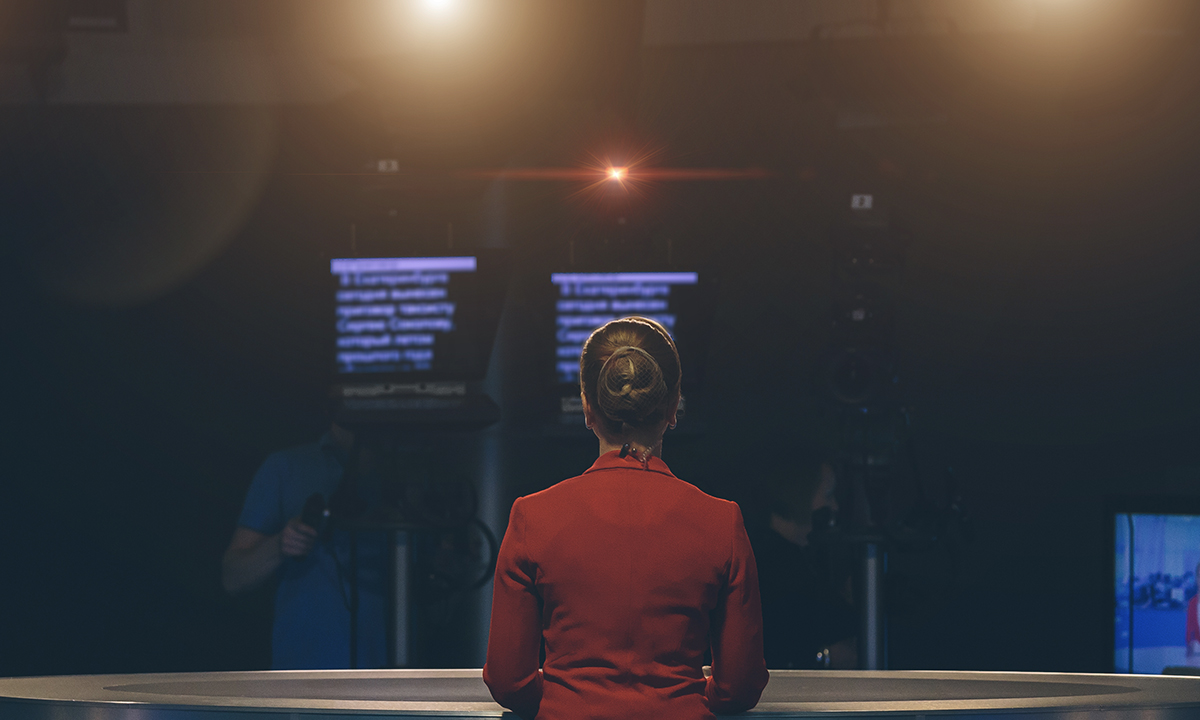 How to reach sports fans when TV viewership is down 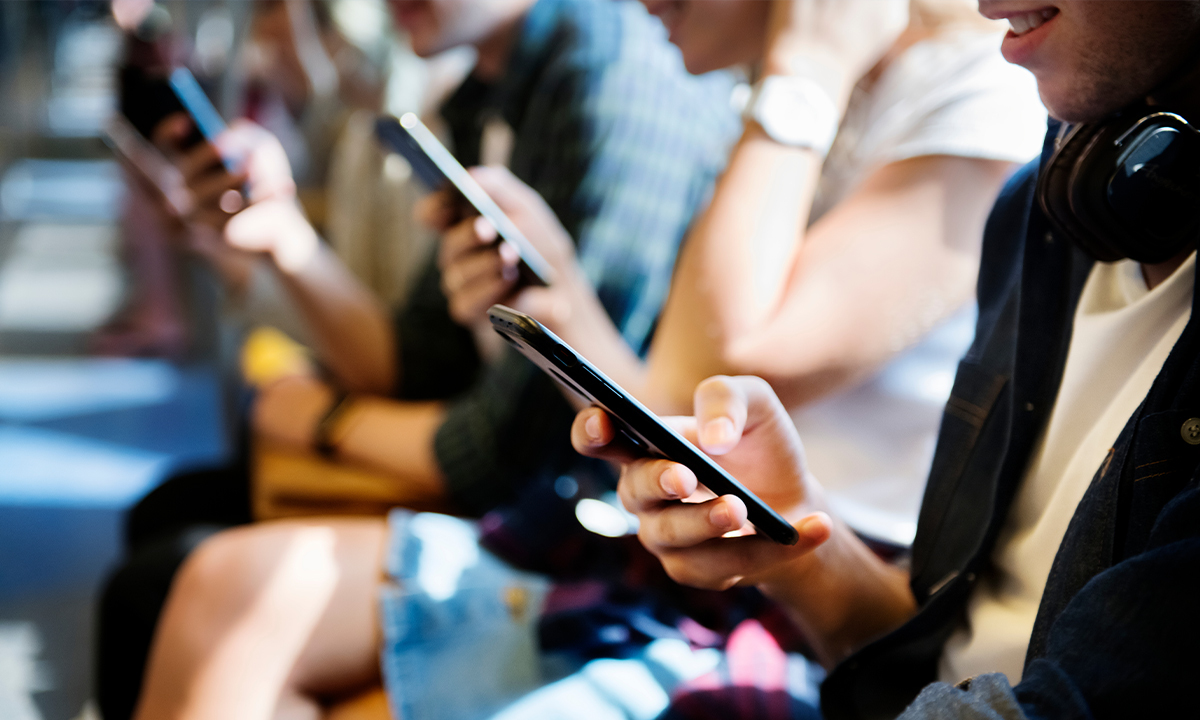 Personalized sports content via OTT is prime for Gen-Z fandom 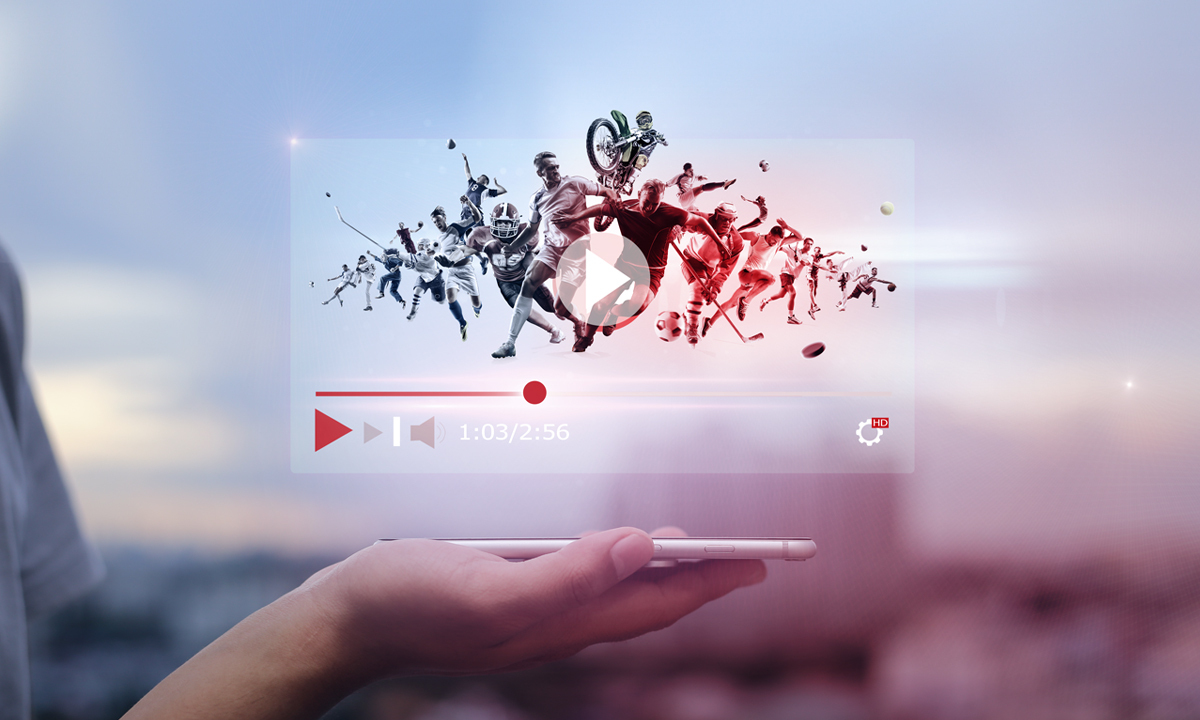 OTT can open a competitive market for streaming local sports