Customizeable embeddable multi-angle player & API
Thanks to our encoding power, live multi-angle selection comes to life, making for a more powerful and engaging experience for viewers. The multi-angle player can be embeded and customized to fit your brand’s environment — take it one step further and cater its capabilites to your needs with our customizeable API.
discover our media services
‹
December 3, 2021
|
Published by
Mobii Systems
The power of brand loyalty in the future of sports 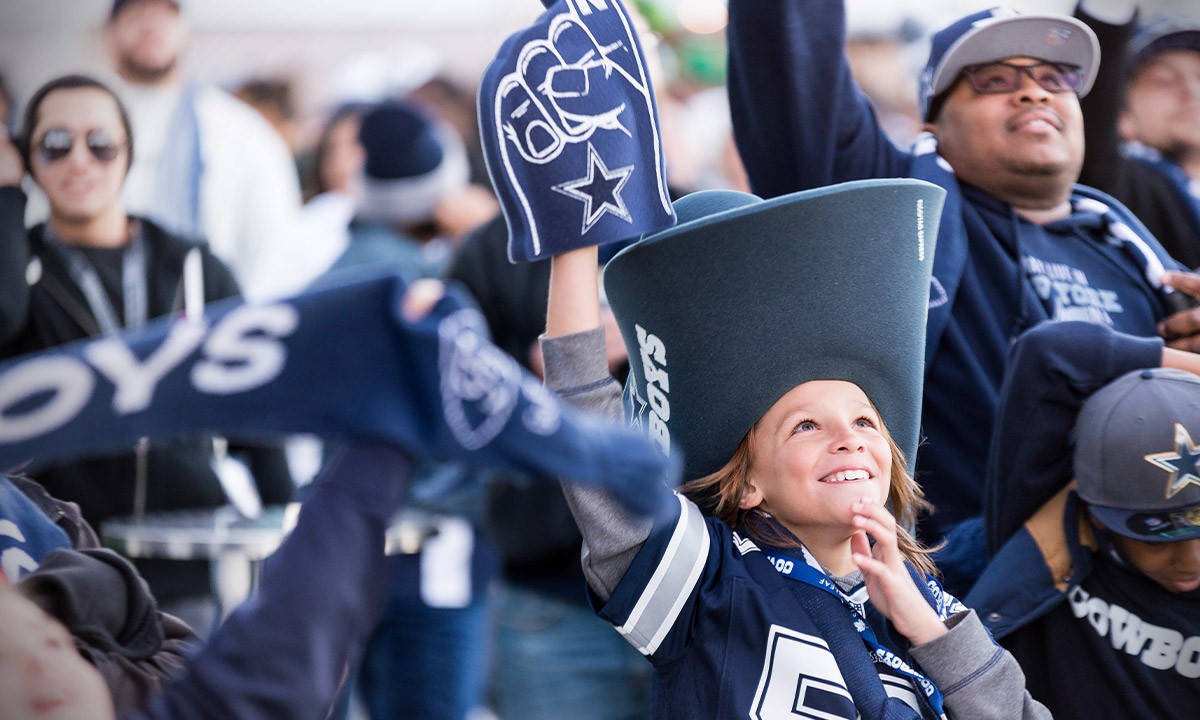 When it comes to loyalty, sports fans are unbeatable. They are willing and able to spend their money on their favorite team or player’s merchandise, on a monthly subscription for dedicated sports content, or even on tickets for a live match.

A 2021 article from Market Watch estimates that an NFL fan spends an average of $2,500 during each season, considering expenses on tickets, snacks and drinks during each game, a jersey and a hat, and even the accommodations if the team plays out of their hometown.

Another interesting insight is that loyal sports fans are also willing to spend on advertisers that support their teams. A report called The Fan Project mentions that Budweiser saw a 1075% YoY increase in engagement and spending from the U.S.’s National Women’s Soccer League fans after the beer brand became its sponsor in 2019.

So when it comes to rethinking sports, ways to sustain and engage with brand loyalty should be prioritized. Sports TV has rapidly decreased in terms of viewership and ad spending. According to the most recent Nielsen’s Total Audience Report, the time that adults between 18 and 34 years of age spent watching TV was down 77% in 2020 compared to 2015.

But even if traditional TV is not as useful today to capitalize on brand loyalty as it was six years ago, new technology to do so is now ubiquitous and easy to use for exactly this purpose. Whether it is through a branded, OTT streaming service for fans in niche sports categories, or engaging with fans through an interconnected social media experience –say, allowing Instagram or Twitter interactions on live-streamed matches, allowed by real-time tech–, these new tools are opening up new alternatives to keep the fandom and their sponsors engaged.