Customizeable embeddable multi-angle player & API
Thanks to our encoding power, live multi-angle selection comes to life, making for a more powerful and engaging experience for viewers. The multi-angle player can be embeded and customized to fit your brand’s environment — take it one step further and cater its capabilites to your needs with our customizeable API.
discover our media services
‹
May 14, 2021
|
Published by
Mobii Systems
The focus of e-sports are not players, but communities 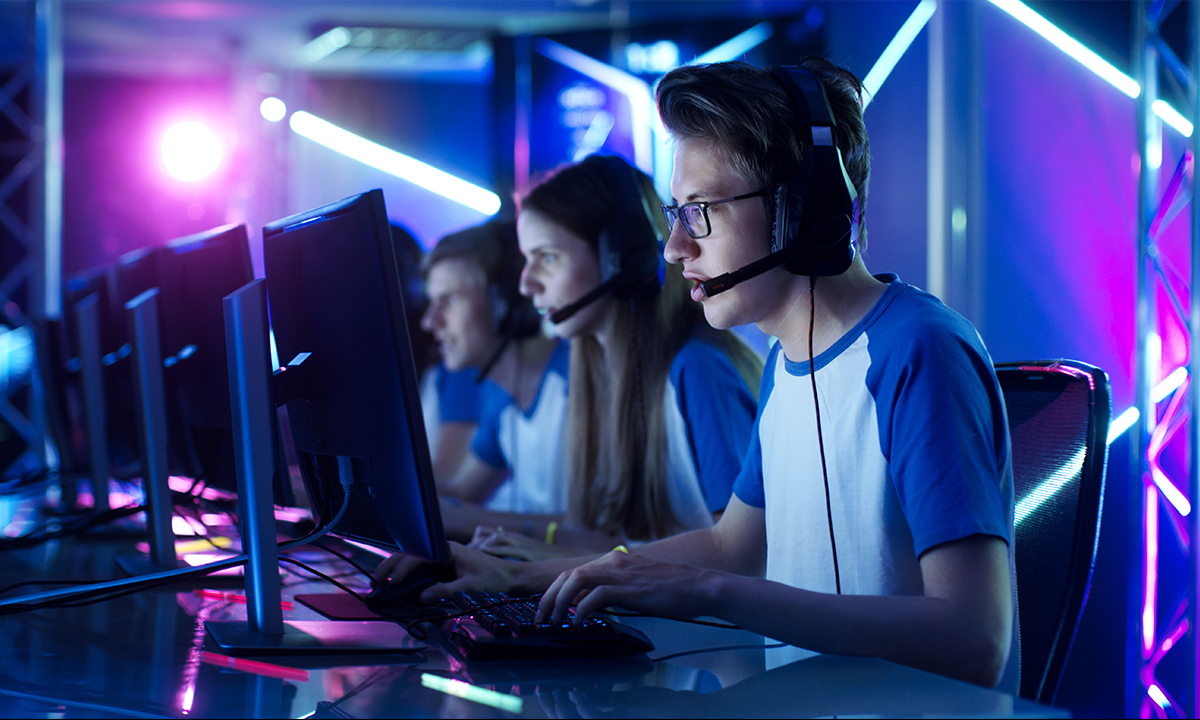 The days of considering gamers as lonely and introspective are long gone. Today, gamers belong to a massive global community: there's an estimated 2.7 billion gamers worldwide that fuel a $65.5 billion industry, according to data from Statista and Ibis.

The largest markets for gamers are China and the United States, but other countries also have an increasingly large market. There are about 73 million gamers in Mexico and 23 million in Canada, which make North America a particularly interesting region for the industry.

And it is noteworthy that within the broad gaming category, e-sports are dominant. What is defined as e-sports is already hard to put under just one definition, but its most common categories are:

Basically, any game that requires some sort of competition. So just as the audience in the stadium and their teammates in the locker rooms are key for real-life sports teams, when it comes to playing a sports game simulation online, what is truly important for gamers is the community they surround themselves with.

Members of the Gen-Z generation –who make up a big percentage of the gamer population in general– are ready and willing to pay for this service. It is up to e-sports content generators to learn how to leverage this opportunity to live up to their potential.