Customizeable embeddable multi-angle player & API
Thanks to our encoding power, live multi-angle selection comes to life, making for a more powerful and engaging experience for viewers. The multi-angle player can be embeded and customized to fit your brand’s environment — take it one step further and cater its capabilites to your needs with our customizeable API.
discover our media services
‹
June 4, 2021
|
Published by
Mobii Systems
The 2021 Olympics will showcase the power of OTT for sports 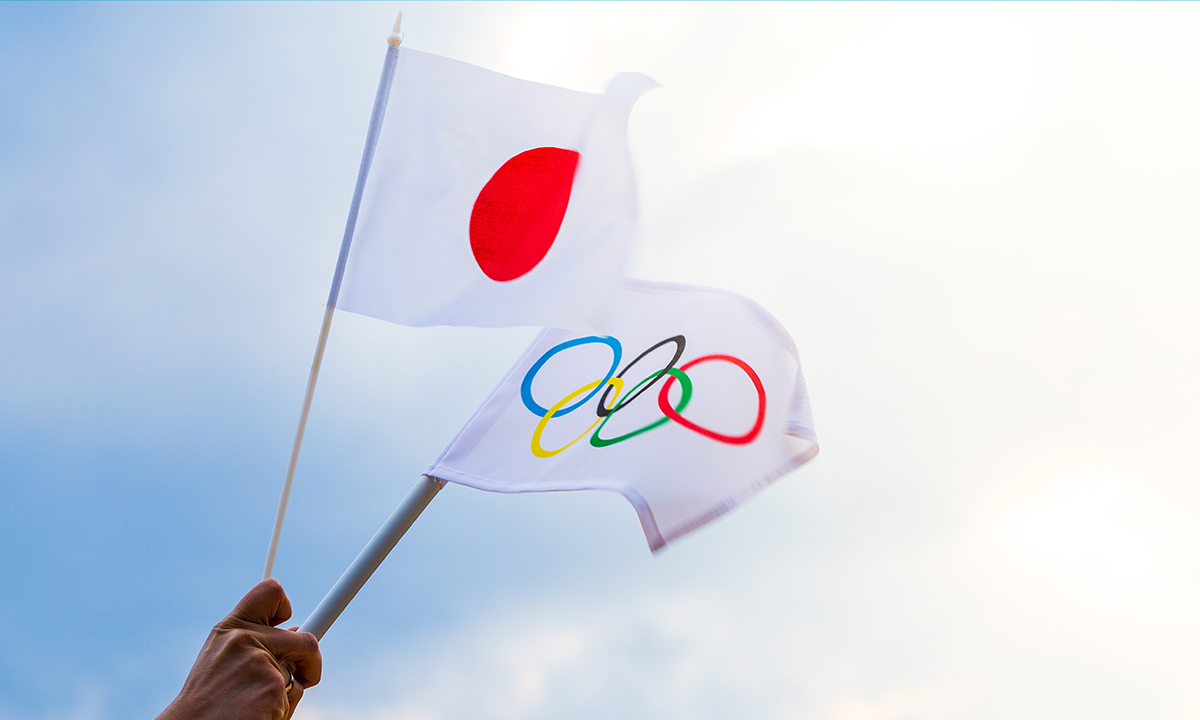 The Olympics are about to begin, and while the dynamics for on-site spectators will be different this year due to Covid, Tokio 2021 will be the showcase of what audiences expect from major sports events from now on.

The postponement of the Olympic games, which were originally planned for the summer of 2020, affected expectations for major broadcasting deals. NBC has the broadcasting rights in the US and CBC/Radio is the main rights holder in Canada. Worldwide viewership is expected to surpass the audiences that watched the 2016 Rio de Janeiro games, which were about 3.6 billion viewers. But it is still to be seen if the lack of international fans will affect the amount of people that will turn on their screens to watch the games.

This is why investing in an OTT platform is one smart move. Not depending on traditional TV broadcasting is becoming increasingly important for two reasons. First, there is a diversification in terms of devices from which users log in to watch a sports event. A 2019 report from Deltatre shows that the desktop is the most used device type throughout a regular sports season, while mobile usage slims mid season and big screens increase at the end, as fans want to watch major games in the largest possible screens. You cannot give the viewer that much flexibility with a regular cable subscription.

Second, the same report shows that over two thirds of surveyed consumers pay up to $39 per month on sports content and the remaining one-third is willing to pay more if the content is exclusive, engaging or innovative. Everyone will be able to see the 100 mt on live TV, but not everyone could see, for example, Usain Bolt or other top stars training or competing against players from other disciplines. Consumers could be willing to pay for that –and leagues, federations and operators need to capitalize on that.

As an example, the Olympic Channel has mentioned that in order to fill some of the broadcasting gaps that went missing from the postponed games last year, they  managed to push a deal with CBC  (Canada’s Broadcasting Company) to stream on their Gem OTT in the country. They leveraged their archives from previous Olympics and also pushed for original content from Olympic athletes.

After Tokio, the importance of the investment in OTT will be much clearer –and, hopefully, there will also be a better visibility of how to monetize all it has to offer.