Customizeable embeddable multi-angle player & API
Thanks to our encoding power, live multi-angle selection comes to life, making for a more powerful and engaging experience for viewers. The multi-angle player can be embeded and customized to fit your brand’s environment — take it one step further and cater its capabilites to your needs with our customizeable API.
discover our media services
‹
January 1, 2021
|
Published by
Mobii Systems
OTT streaming can survive the big shift in digital advertising 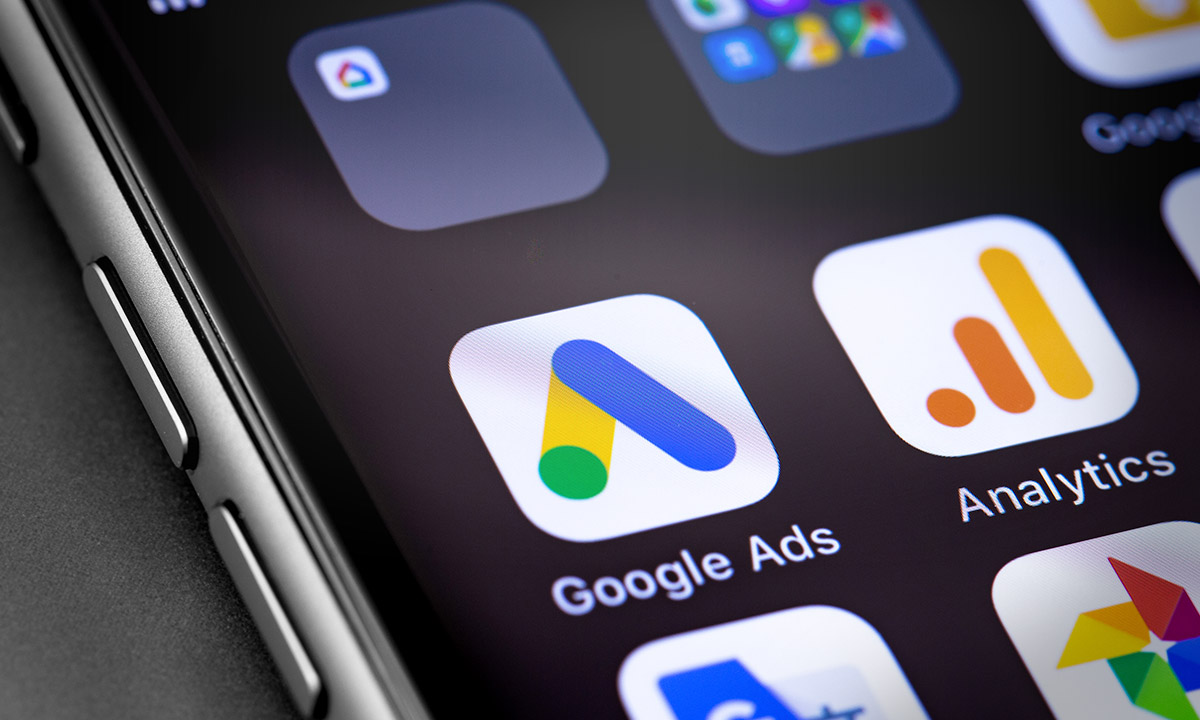 You know the stats: almost 54% of all ad spending in the US goes into digital marketing, according to Statista. That leaves a share of 17% for national television, 7% for local television, and almost the same figure for newspapers and magazines. So, when it comes to choosing where to place your ad dollars, the choice is very clear.

And the indisputable kings of the digital ad business are Google and Facebook. According to emarketer, Google has a share of about 29% of the U.S. digital ad market, while Facebook commands almost 25%. They basically allow other businesses to target and show their ads not only at the top of the Google search product, the Facebook timeline, or any of these companies’ properties, like Instagram, YouTube or Google Maps.

The real money-maker for these tech giants are the third-party cookies: other ad and data companies that track users’ behavior across the internet in order to target them with ads based on their profile and interests.

However, due to user privacy concerns, Google announced in January 2020 that it would eliminate third-party cookies on its Chrome navigator by 2022. This means that the users’ first option will be able to opt out of automatic tracking. While this is good news for the privacy advocates, it’s not so great for hundreds of businesses that rely on Google tracking users’ preferences to tailor the right ads for them.

Google specifically has announced other alternatives for targeting ads, but businesses are understandably worried. The way digital advertising has been working for the past years will definitely experience a seismic shift.

What this means is that companies should be focused on creating a strategy to obtain useful first-party data from their consumers. In this sense, businesses who have a direct relationship with their consumers, like OTT streaming, will have an advantage. For example, an OTT’s marketing team will know directly which shows have their users been watching or searching for, what are their consumption stats, how do their playlists look like.

This way, relying on Google’s former cookie tracking system will become less and less worrying. Ads can be better targeted thanks to their own data. And since OTT streaming is now a possibility for a broader set of players –less Netflix, more grassroots content–, it might be a good individual strategy to lean into.