Customizeable embeddable multi-angle player & API
Thanks to our encoding power, live multi-angle selection comes to life, making for a more powerful and engaging experience for viewers. The multi-angle player can be embeded and customized to fit your brand’s environment — take it one step further and cater its capabilites to your needs with our customizeable API.
discover our media services
‹
May 21, 2021
|
Published by
Mobii Systems
NFTs and sports may be the perfect match 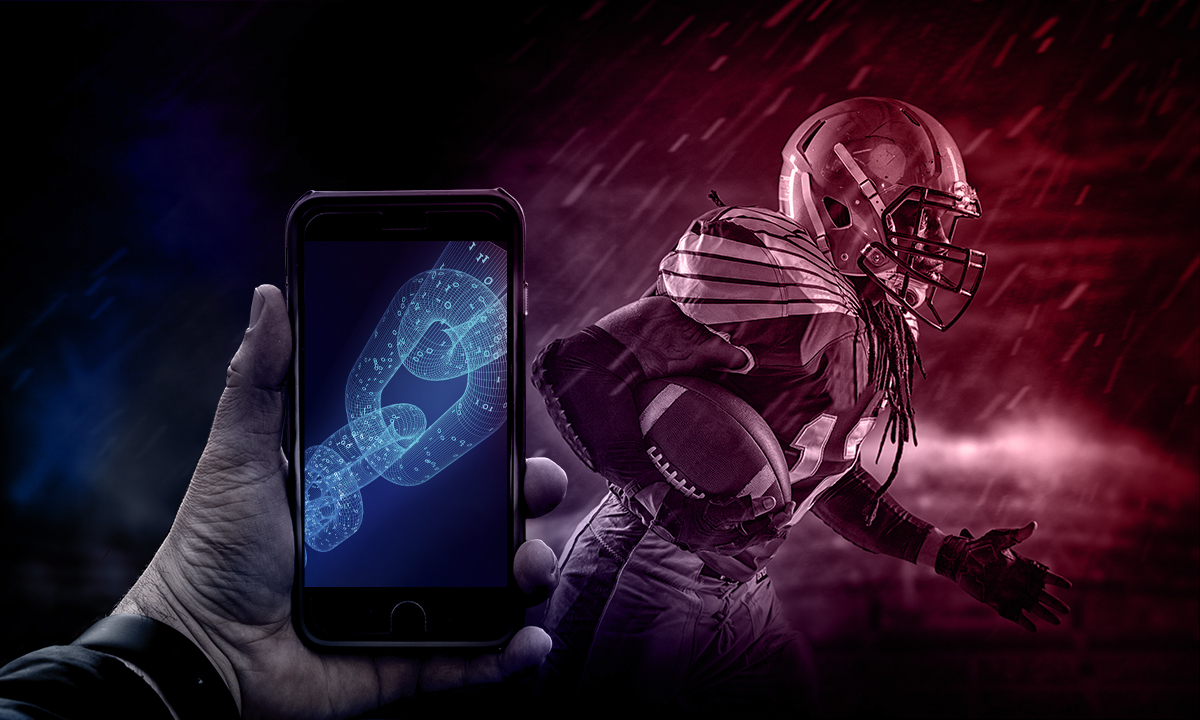 Cryptocurrencies may be unpredictable, but crypto as a technology might be a useful tool for some industries to recover from the negative effects of the pandemic.

Consider NFTs. These non fungible tokens represent the ownership of a certain digital asset, whether it is a video, a meme, a tweet, or an image, that becomes registered in the blockchain. The blockchain is the technology behind cryptocurrencies. Also known as a distributed ledger, this tech is decentralized, meaning it is handled through a network of computers instead of just one, and therefore it is unhackable.

A blockchain is also immutable: as the data it records is encrypted through a series of complicated mathematical equations, everything recorded on it is basically permanent. No one can just enter a blockchain and forge its contents. That is why this technology is also reliable when it comes to collectibles –and why the art world has been heavily betting on NFTs.

So, what does the blockchain and NFTs have to do with sports? Since NFTs are basically registered pieces of digital assets, they can become valuable sports merchandise. Picture official digital images of team players, a video of an athlete, or even a collectible card, all made monetizable online because their authenticity is confirmed, despite the fact that they might still pop out elsewhere on the internet.

That is what athletes like LeBron James through the NBA and female football star Megan Rapinoe are betting on: images of themselves validated through the same Internet that so often replicates their photos and videos without them ever receiving some sort of compensation for it. Or even small college teams could be able to mint their own NFTs for fundraising or merchandising. As long as there is an audience that considers them valuable and is willing to pay for a digital asset, NFTs will exist –so the sports industry might just as well take advantage of the craze.