Customizeable embeddable multi-angle player & API
Thanks to our encoding power, live multi-angle selection comes to life, making for a more powerful and engaging experience for viewers. The multi-angle player can be embeded and customized to fit your brand’s environment — take it one step further and cater its capabilites to your needs with our customizeable API.
discover our media services
‹
March 5, 2021
|
Published by
Mobii Systems
3 ways a venue’s sponsor brand can leverage their naming rights 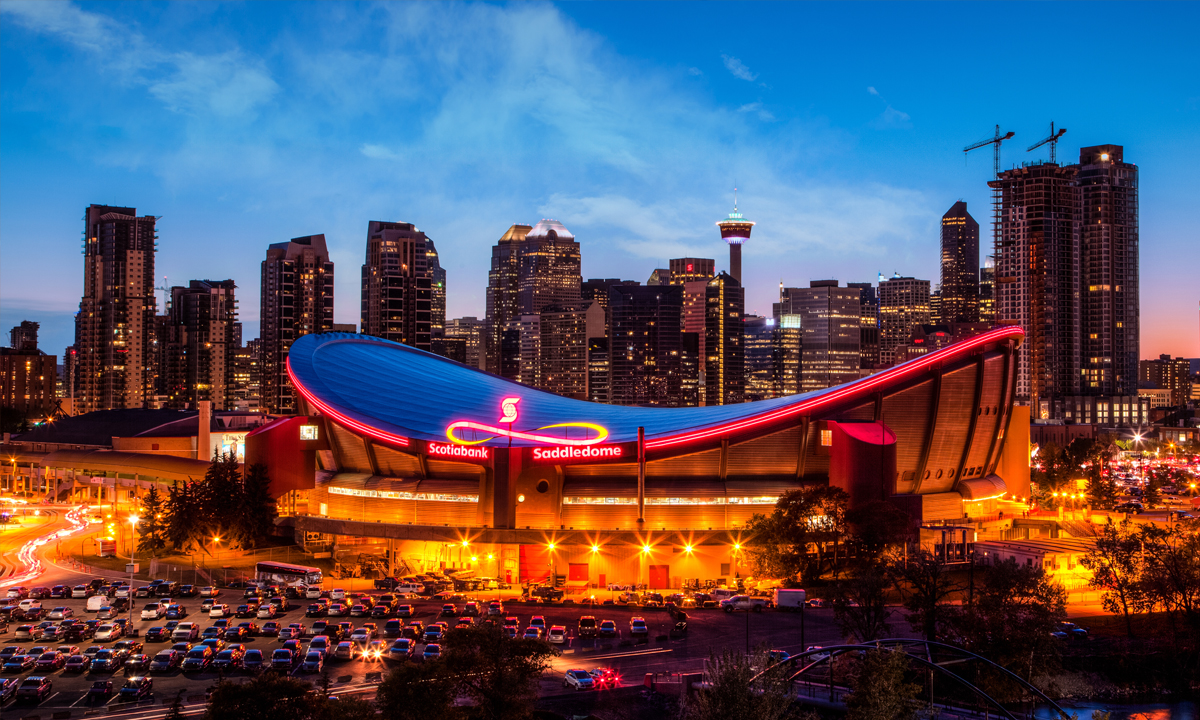 Take a look at some of the most popular sports venues in North America and you’ll see why they are the prime real estate for sponsorship deals: the MetLife Stadium in New York City, the Scotiabank Arena in Toronto, T-Mobile Arena in Las Vegas, the BBVA Stadium in Houston… and the list goes on.

It’s a smart investment to pay for the naming rights of a venue that usually welcomes thousands of people. It’s a way to push a brand’s name to the top of their minds as they enter through their gates and enjoy the matches from their branded seats.

Before 2020, the multimillion dollar deals that corporations have paid for this type of exposure ranged between $3 million to $20 million per season, which is the case of the Citi Field in Queens, New York. Usually, these deals consider the naming rights to last for up to 20 years, granting the sponsoring brand enough time to make a footprint and the stadium to guarantee a steady source of income during that period.

Which is why the Covid-19 pandemic has posed a threat to this usually sweet deal. With restrictions for events with mass audiences probably lasting for the rest of 2021 in most of Canada and the U.S., these usually solid investments are losing valuable ROI for sponsoring brands whose contracts are still running for five, ten, or twenty more years.

Luckily, there is still a way they can leverage their sponsorship investment: fan engagement through technology. Here’s three ways this is possible: